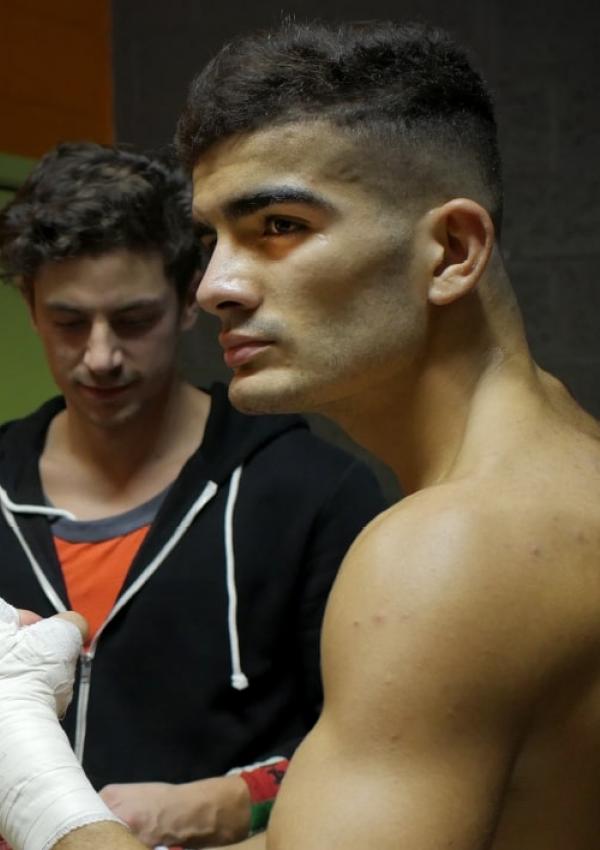 On 14 September 2020 starts the trial called "Pauwels'', ", the name of the star presenter of football match on the RTL television antenna. Trial of the year in its scope: about thirty defendants and court move in the exhibition hall of Mons expo. This judicial case was initially named by the press, "the gang of the Montois boxer, Farid Hakimi and his brother". The notoriety of Stéphane Pauwels supplants that of Farid Hakimi. Why? Who is Farid Hakimi? In 2015, Farid was Belgian champion in English boxing, promised a beautiful European or even international future. In this film shot over 10 years, we follow the path of Farid Hakimi, from the top to the vertiginous slope of the prison cell. With his eyes in his eyes, he tells us his «judicial history», this chain of accusations that leads her to stay in the maximum security prison of the Kingdom of Belgium. Farid would like to get back in the ring. Is a second chance possible?